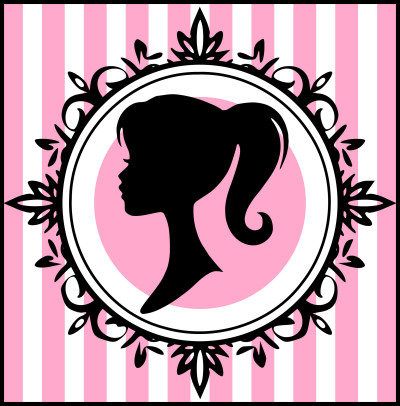 Barbie is 57 – and she is now dealing with multicultural and diversity challenges.
A new line of Barbies will be available this Spring in a variety of body types – tall-
petite – curvy- as well as the original insectoid model of so-called body perfection.
Additionally she will have a variety of skin tones, colors, and hair-do’s and types.
Now, Barbies can be any girl who can be or do anything.

Have we made progress?
Is Barbie a role model for girls today?
Does she capture their imagination?
Or is this all about the fact that the sales of Barbie fell in 2015 by 4% and that Mattel’s stock
price is down something like 43% since 2013?

Barbie is no longer the icon for many girls.
Girls, like boys, play interactive games.
They cheer the hero of The Hunger Games, Katness Everdeen,
And Rey in Star Wars: The Force Awakens.
These characters stir the imagination with action oriented exploits wherein
the message is you go girl!

Barbie is still static despite all the changes.
For her to become truly liberated she needs to be seen as an action figure and not a doll.
Then, she is an imaginary figure that dares to break the gender barrier and opens the door
for boys to see her as a figure to stir their imaginations for adventure and derringer-do.
This would be a revolution in overthrowing gender stereotyping in toys!
The end of ‘boys only’- ‘ girls only’ sections in toy stores.
The beginning of encouraging children to use their imaginations without gender prohibitions.

What happens to Ken? Check out the next blog! -😉